We'd love to hear from you! Send us your suggested topics or content you'd like to hear.

Episode 17 - Teams in adversity: lessons from war and politics

Jim Molan spent 40 years in the army from the age of 17. Since retiring from the army in 2008 as a Major General, he has written a book about his time in Iraq, co-authored policy on border-control, and consulted internationally. Jim is now a Senator for the Liberal Party in Australia.

When talking with Dan and Pia about how teams work together, Jim makes the observation that within the military, teams are formed and their work is rehearsed. He sets out his view on leadership within teams, and the importance of decision-making coupled with the ability to take criticism. 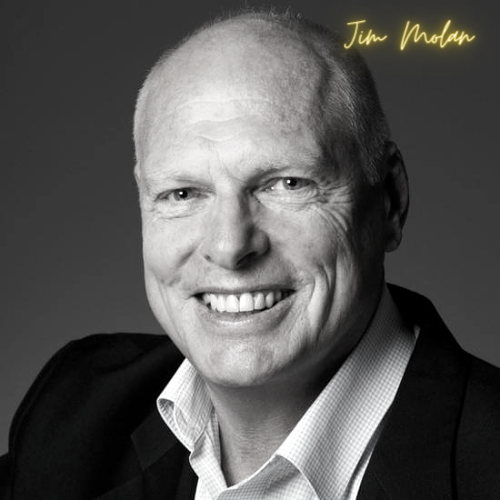 Retiring from the Australian Army in July 2008 after 40 years, Jim Molan served across a broad range of command and staff appointments in operations, training, staff and military diplomacy.

Jim has been an infantryman, an Indonesian speaker, a helicopter pilot, commander of army units from a thirty-man platoon to a division of 15,000 soldiers, commander of the Australian Defence Colleges and commander of the evacuation force from the Solomon Islands in 2000. He has served in Papua New Guinea, Indonesia, East Timor, Malaysia, Germany, the US and Iraq.

In April 2004, Major General Molan deployed for a year to Iraq as the Coalition’s chief of operations, during a period of continuous and intense combat. On behalf of the US Commanding General, he controlled the manoeuvre operations of all forces across all of Iraq, including the security of Iraq’s oil, electricity and rail infrastructure. This period covered the Iraqi elections in January 2005, and the pre-election shaping battles of Najaf, TalAfar, Samarra, Fallujah, and Ramadan 04. Described in the 2017 declassified “unofficial history” of Australia’s Participation in the Iraq War as “… the ADF member most directly involved in fighting the insurgents”, Major General Molan was awarded the Distinguished Service Cross by the Australian Government for “distinguished command and leadership in action in Iraq”, and the Legion of Merit by the United States Government.

Before retiring he was the Adviser to the Vice Chief of the Defence Force on Joint Warfighting and the first Defence Materiel Advocate, promoting Australian defence industry overseas.

Major General Molan has a Bachelor of Arts degree from the University of New South Wales and a Bachelor of Economics degree from the University of Queensland. He holds civil commercial licences and ratings for fixed and rotary wing aircraft and only recently sold his beloved aircraft. He is also a Fellow of the Australian Institute of Company Directors (FAICD), a Member Australian Institute of Project Managers (AIPM) and was an accredited Master Project Director (MPD).

In August 2008, Jim published his book ‘Running the War in Iraq’, which is a best seller and an E-book on Amazon. He has collaborated on a book for the Australian Defence College on the British Army in southern Iraq. Jim was also recognized as the “2009 Australian Thinker of the Year”.

Since leaving the military, Jim has been a commentator on defence and security issues in the Australian and international print and electronic media and has written regularly for a number of journals and blogs. Until September 2014, he was a principal of aadiDefence Pty Ltd, facilitating access for Australian industry to defence technology grants and working with other high technology industries, and was nominated as chairman of two companies attempting to commence trading in Australia. He was a consultant to Deakin University, BAE Systems Australia and Israeli Aerospace Industries (IAI).

His pro bono work includes five years as a director of the St James Ethics Centre (now The Ethics Centre) and an airpower think tank, the Sir Richard Williams Foundation Inc. He is co-Patron of a foundation commemorating the life of a member of his bodyguard, Sgt Matthew Locke MG, an SAS soldier killed in Afghanistan, and also co-Patron of Friends of Gallipoli Incorporated, a body aiming to increase the knowledge of school children of both sides of the Gallipoli Campaign.

Jim was a director of the National Aerial Firefighting Centre, an interest in aerial firefighting he has held for many years flying as a civilian fire and rescue helicopter pilot. He has been very active as a corporate speaker on “Leadership in Challenging Times” managed through ICMI, Australia's premier Speakers bureau. He was the Honorary Colonel of the Australian Army Aviation Corps. In 2010 he was called as an expert witness on the subject of crisis management to the 2009 Victorian Bushfires Royal Commission, and is a volunteer firefighter with the ACT Rural Fire Service at Guises Creek, ACT. He has also been a member of a Defence second track diplomacy body between Australia and Indonesia known as the Ikahan Senior Advisory Group.

Jim has been active with the conservative think tank the Menzies Research Centre, contributing a chapter to the 2009 book “Don’t Leave Us with the Bill – The Case Against an Australian Bill of Rights” entitled “Trust Me – It Will Not Be As Bad As You Think”, and a chapter in the 2013 book “State of the Nation: Aspects of Australian Public Policy” (initially published in Quadrant Magazine March 2013) entitled “The Terminal Decline of Australia’s Defence”. He has contributed a chapter on defence to another conservative book on Government policy (“Making Australia Right”) entitled “The Provocation of Weakness”, launched in Feb 2017, and a chapter titled “The Moral Element in Total War” in a recently published book “The Forgotten People – Updated”.

As well as being involved in formulating the Coalition’s defence policy while in opposition (2012-2013), Jim was a co-author with Scott Morrison MP of the Coalition policy on Border Control and launched the policy publicly with Tony Abbott and Scott Morrison. Following the 2013 federal election, Jim was appointed to the fulltime position of Prime Minister’s Special Envoy for Operation Sovereign Borders (the border control operation), leaving that position in July 2014 to work for a short time as a Special Adviser to the Defence Minister on the Defence White Paper.

Jim was invited in 2015 to be part of an international High Level Military Group that conducted and launched an ethical assessment of Israeli military operation against Hamas in Gaza in mid-2014 as an attempt to address the issue of ‘Lawfare’. Jim joined this group again in March 2017 to review the level of threat which Hezbollah out of Lebanon represent to the state of Israel. Over the last few years, Jim has been actively involved in the controversy surrounding uncontrolled migration into Europe, mainly through the European media.

Jim is a member of the Liberal Party in NSW and was a candidate for the Australian Senate in 2016. Despite being 7th on the Coalition Party ticket, Jim achieved the fourth highest personal below-the-line vote of all 182 NSW Senate candidates, and the second highest of the 12 candidates on the Coalition ticket, gaining 10,182 personal votes. Jim has been in the leadership group for the Democratic Reform Movement of the NSW Division of the Liberal Party. On 22 Dec 17, the High Court of Australia appointed Jim as a Senator as a result of ineligibility of other candidates. He was on numerous Senate and Joint committees including Legal and Constitutional, Intelligence and Security, and was chair of the Defence Sub-committee. He made contributions in the area of nuclear power, people smuggling, foreign ownership of critical infrastructure, stillbirth, liquid fuel reserves, national security strategy, veteran support, and defence in general. In the 2019 federal election Jim received over 137,000 personal votes, the highest number of personal votes of any state or federal politician in Australian political history. Jim left the Senate on 1 July 2019 but was reappointed as a Senator on 14 Nov 2019.

Jim is married to Anne and they live just outside of Queanbeyan NSW. They have three daughters, a son, and four grandchildren. 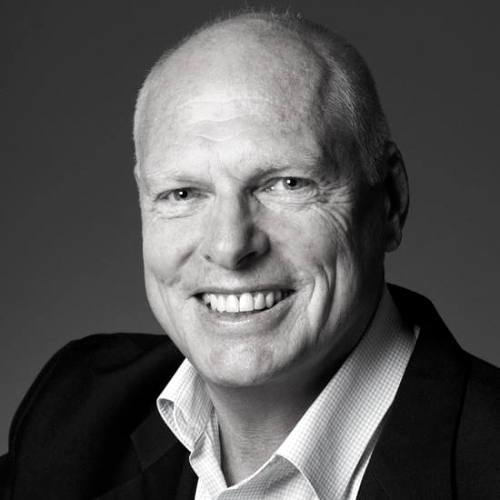 Sign up and be the first to know when the next episode of WeNotMe is live!